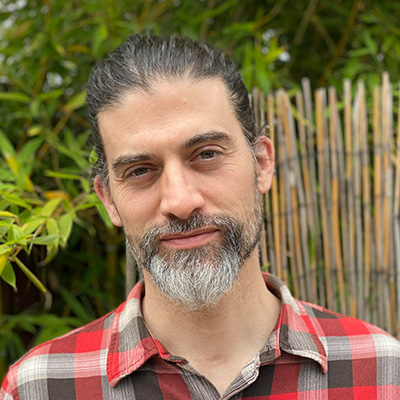 Michael Macioce has been a school teacher since 2002. He most recently taught at a small Spanish-English dual-immersion elementary school in Santa Barbara California. He chose Adelante Charter School because it is a small school that was created to foster bilingualism, support Spanish speaking children, and prioritize social justice and equity alongside academics.

Michael has completed a multi-year cycle of teachings in Buddhist studies under the guidance of Dzongsar Khyentse Rinpoche and is active in a number of Siddhartha’s Intent’s study and practice groups. He integrates many core Buddhist ideas and values into his secular teaching, including mindfulness, emotional intelligence, the values of the paramitas, and the analysis of cause and effect.  He joined MWE’s board of directors in 2020